Hildegard Joos is one of the most important artists of geometric abstraction in Austria. Her striking development spans an arch of Constructivism, Concrete Art, and Op Art to the Narrative Geometries, an individual and unique form vocabulary which she developed together with her artist and life partner, the swiss philosopher, Harold Joos in the late 1970s. As a result, her work proved to be an impetus for the young generation and led to a revision and re-estimation of the geometric form language.

Since 1955 she was a member of the Secession in Vienna and was the first female artist in 1962, whose work was presented in a solo exhibition in the main room of the Secession. Three other individual exhibitions took place there in 1964, 1967, and 1980.

From 1959 onwards, Hildegard Joos had a studio in Paris, where she looked up with her monistic pictures. She participated in the international development of geometric abstraction and in numerous exhibitions such as the "Salon des Indépendants" and the "Salon des Réalités Nouvelles". In 2001 she was with 11 other Austrian artists in Paris at the French art fair "Salon d'Automne" , among with others like Brandl Damisch, Attersee, Muntean-Rosenblum etc. 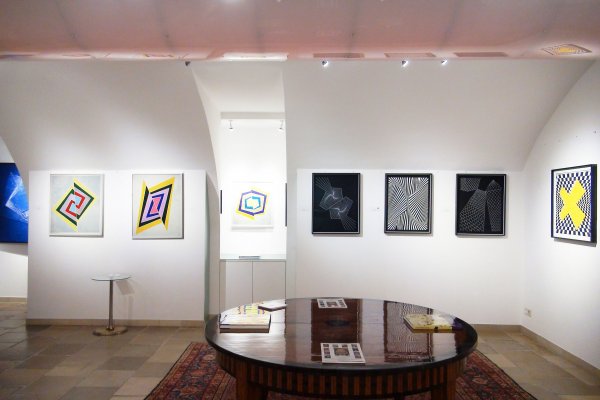 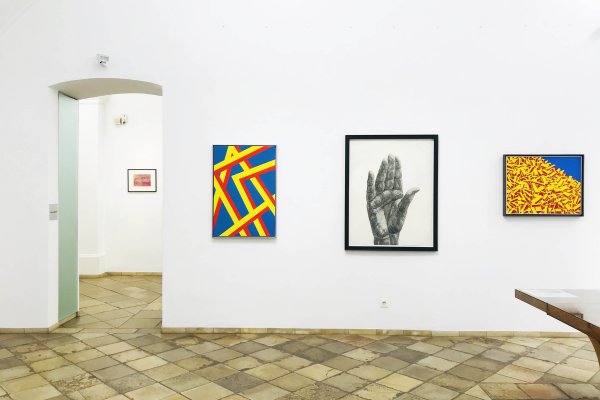 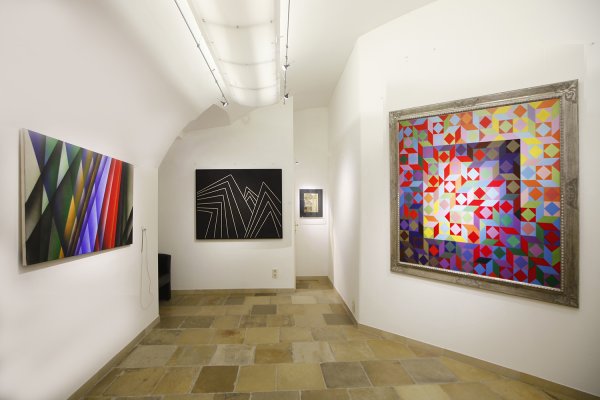 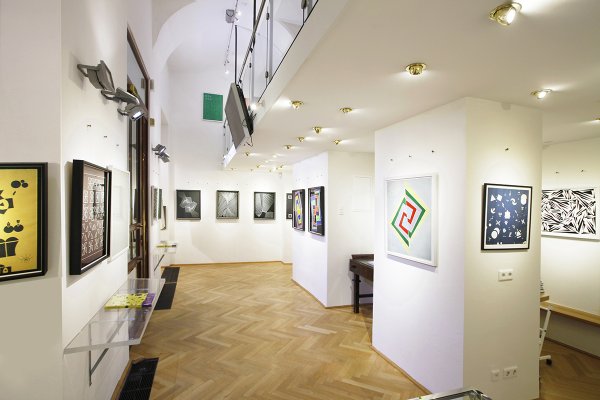 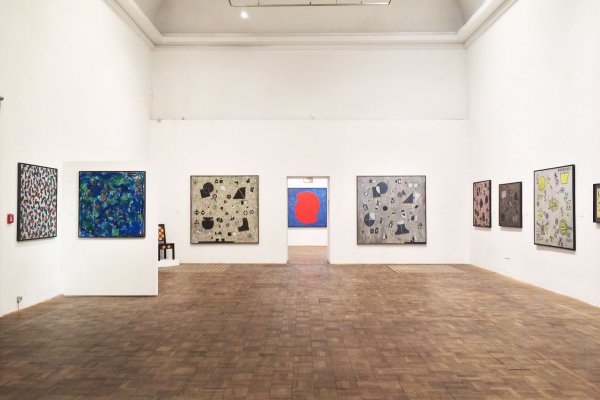 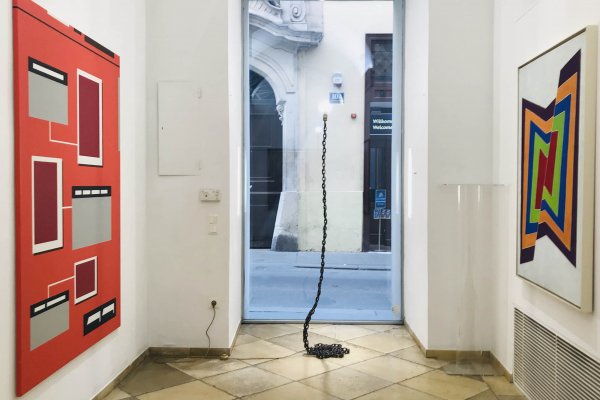 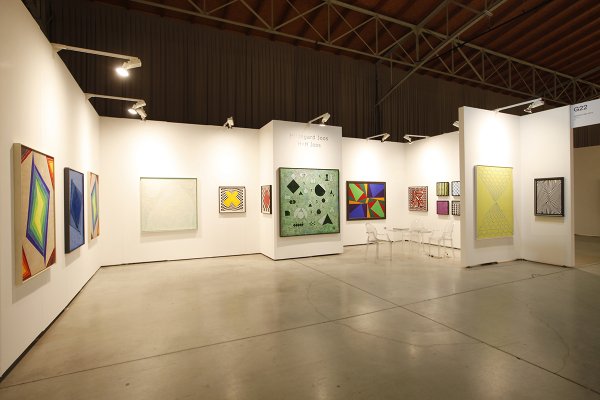 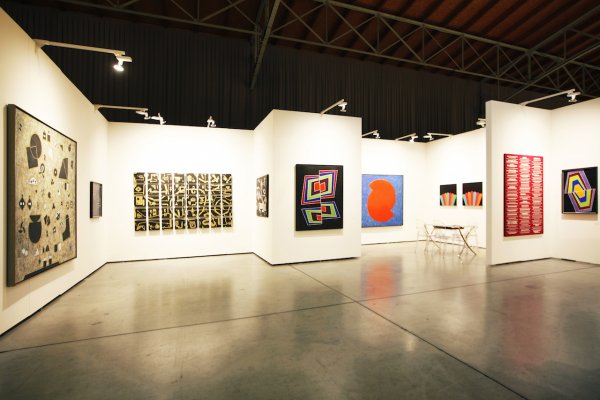 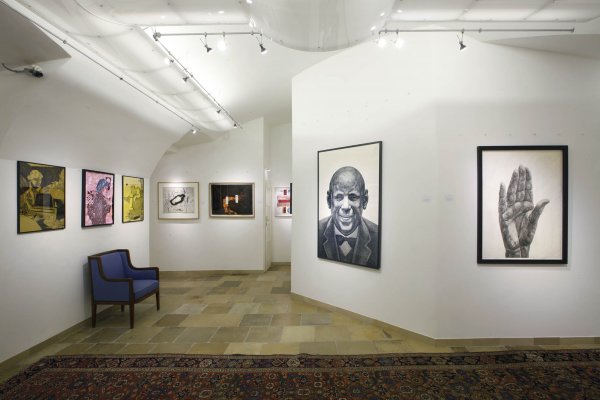 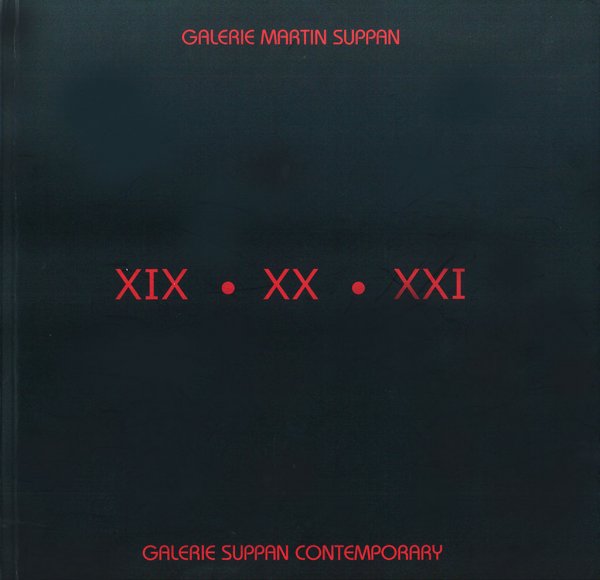 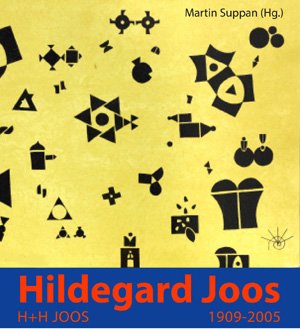 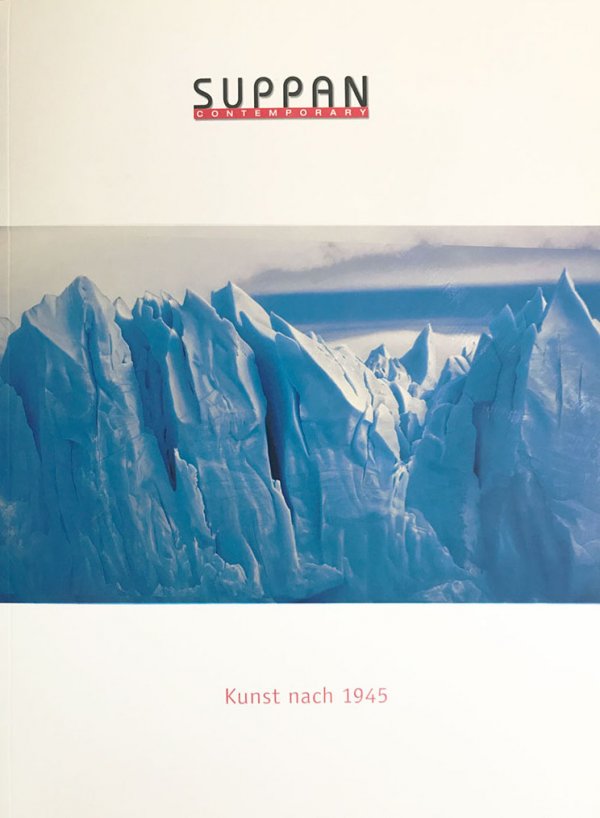