Alfred Zoff (1852 - Graz - 1927) was an austrian post-impressionist landscape painter.The presentation of the moving elements of air and water was a favorite theme, especially among the Impressionists, in which they devoted themselves to the immediate realization of light and color impressions. The ideas of modern French painting were gradually taken up by the progressive colleges of academies in Central Europe. During his innumerable travels, Zoff often devoted himself to the coastal landscape, which had a high priority, especially in the painting of Austrian mood impressionism. For example, with his students Marie Egner, Carl Moll and Olga Wisinger-Florian, Emil Jakob Schindler undertook study trips to Istria, where numerous small-scale oil sketches were created after nature, which later formed the basis for larger oil paintings in the studio. 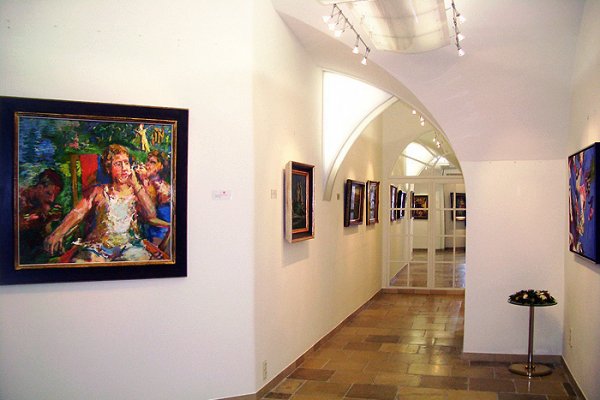 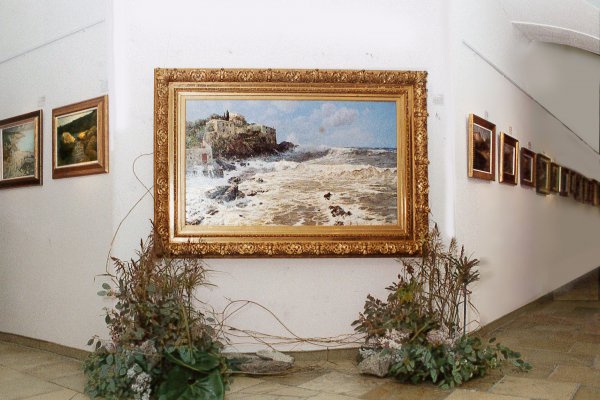