Adolf Frohner (1934 – 2007) was an Austrian artist and representative of the object and action art. He was involved in the creation of the Viennese Actionism together with Hermann Nitsch and Otto Muehl and the publication of the Manifesto ‘The Blood Organ’ in 1962. His separation from the Viennese actionists was followed by another stay in Paris and his collaboration with Daniel Spoerri. He was the representative of Austria at the Biennial of Sao Paulo in 1969 and participated at the Venice Biennial in 1970 to represent Austria. Frohner later turned to painting and graphics. A recurring theme in Frohner’s oeuvre is violence, often portrayed by tied women who are being subjected to violence. 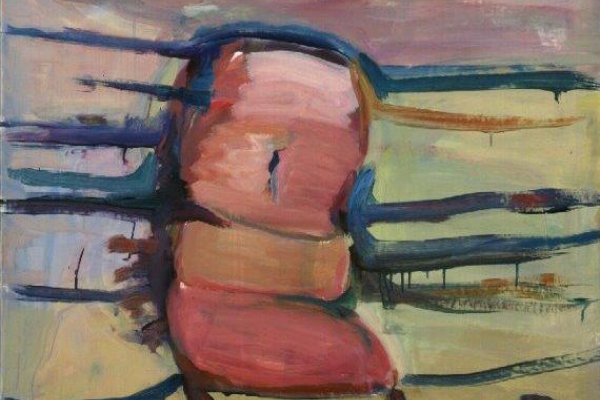 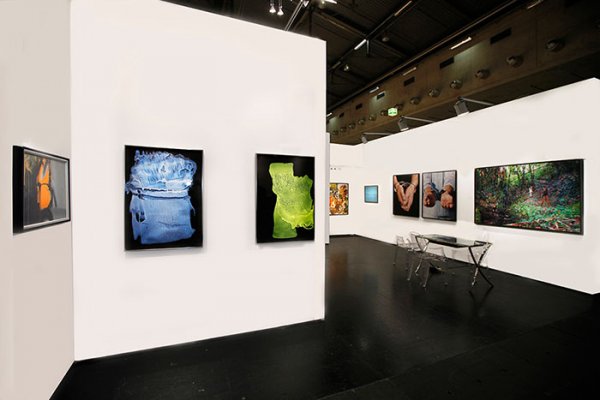 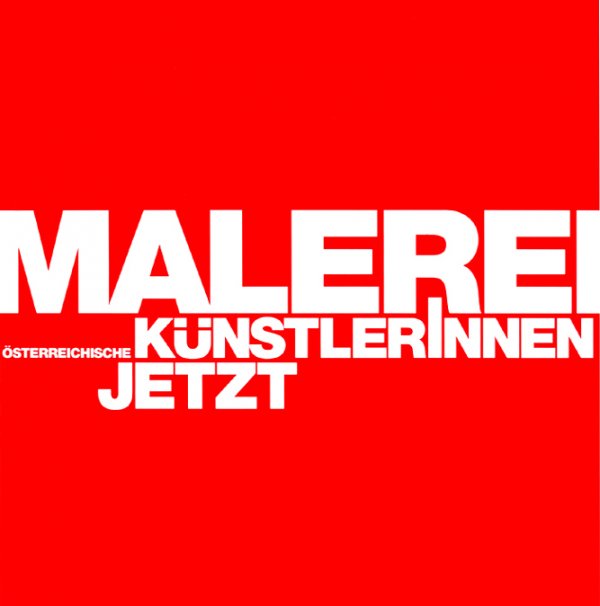 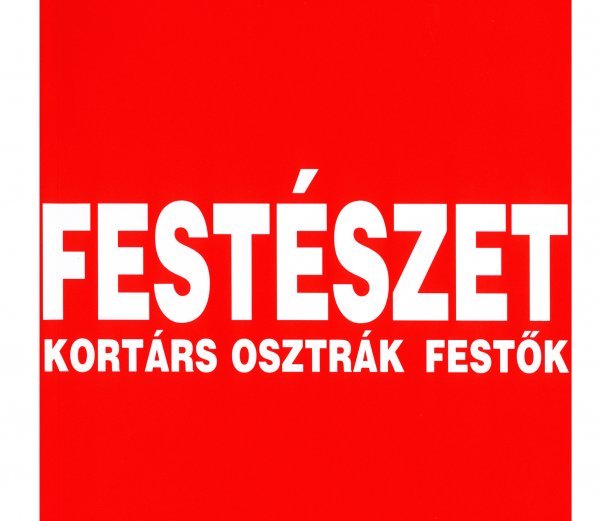